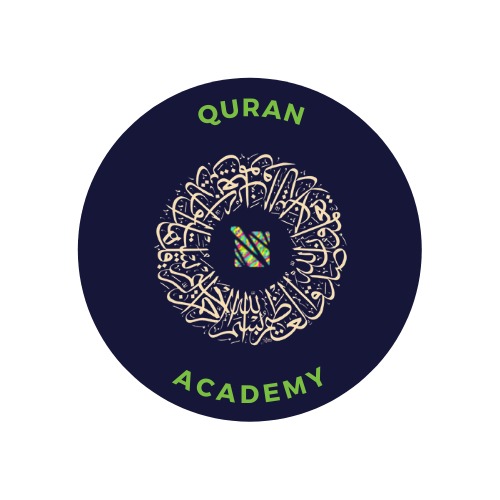 Assalamu aleikum and welcome to the Quran Academy of ProMosaik Interlanguage

Assalamu aleikum, dear brothers and sisters in Islam, welcome to the Quran Academy of ProMosaik Interlanguage. The project was founded during the Covid-19 pandemic to support adults and children to study Quranic Arabic and Quran recitation online with us. Our Quran Academy is a first-class Quran school addressed to children and adults, men, and women.

The importance of studying Quran Arabic

Studying Islam can give us guidance, happiness and a sense of fulfilment and clarity as well as put us on the righteous path.

Arabic is the language of the Quranic revelation. The Quran was revealed in a clear Arabic language. This is the reason why Arabic studies are so important for all Muslims. The Muslim ummah unifies people coming from different linguistic, cultural, and ethnic communities as Allah created us as a mosaic society.

In Quran 49:13 it says: “O mankind, indeed We have created you from male and female and made you peoples and tribes that you may know one another. Indeed, the most noble of you in the sight of Allah is the most righteous of you.”

As it is not easy to find time to learn by yourself or to take your children to a mosque, modern technology has given us an innovative and far-reaching way of teaching the verses and lessons of the Quran online.

Our Quran Academy offers online courses to Muslim students (male and female) of all ages (children, young people, adults, and elderly people) from all over the world. They can easily contact us through our website to start their Quran education with us from their homes. Why our students choose the Quran Academy of ProMosaik Interlanguage

We are available around the clock

We offer Quran lessons round the clock to make it possible for you and your kids to learn with the busiest schedules.

We award a completion certificate after the successful evaluation of the completed course that is posted to your mail address.

We have made it easy for you to process your invoices securely and safely via credit card, local bank transfers and PayPal.

The teachers teaching at the Quran Academy of ProMosaik Interlanguage have many years of experience teaching Quran and Arabic and are certified to do so.
We have qualified multilingual male and female native Arab teachers

You can start now with a free trial session where we will provide an initial evaluation so we can plan the courses you need.

This site uses cookies. By continuing to browse the site, you are agreeing to our use of cookies.

We may request cookies to be set on your device. We use cookies to let us know when you visit our websites, how you interact with us, to enrich your user experience, and to customize your relationship with our website.

Click on the different category headings to find out more. You can also change some of your preferences. Note that blocking some types of cookies may impact your experience on our websites and the services we are able to offer.

These cookies are strictly necessary to provide you with services available through our website and to use some of its features.

Because these cookies are strictly necessary to deliver the website, you cannot refuse them without impacting how our site functions. You can block or delete them by changing your browser settings and force blocking all cookies on this website.

We also use different external services like Google Webfonts, Google Maps and external Video providers. Since these providers may collect personal data like your IP address we allow you to block them here. Please be aware that this might heavily reduce the functionality and appearance of our site. Changes will take effect once you reload the page.